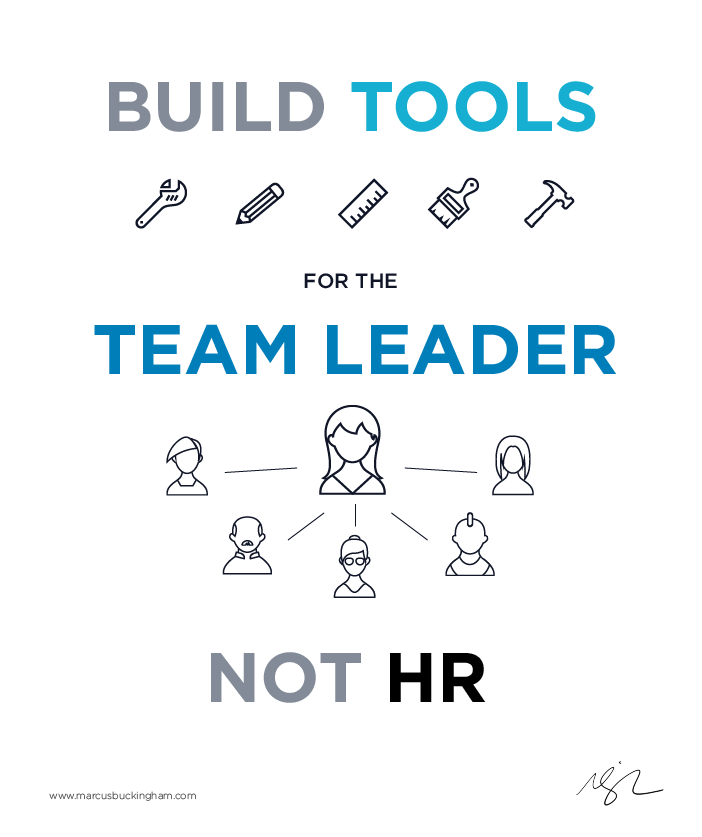 Thanks for taking the first step towards bringing Talent Activation to your organization! Please enter your information and select the checkbox below to receive new episodes from the blog directly to your inbox. [mc4wp_form id=”3455″]

Yet the tools that we’ve built for HR don’t serve the team leader – they’ve been built to serve the organization. And as a result, they don’t serve anyone.

Look at employee engagement systems, for example. Most involve deploying a survey to locked-in boxes on an org chart in the first six weeks of the year. Six weeks later, the data comes back, again arranged by these very theoretical and not at all realistic org chart boxes, and it’s given to the team leader.

Wait – that would be too easy, right? It’s not given to the team leader, it’s given to the HR function. They clean it up and hand it off to the CEO, who passes it down to the person below him or her, and on and on until finally, three or four months later, the team leader finally gets to see this data.

This data that belonged to them all along.

By the time the manager receives it, their team structure has changed. Their goals have changed. And most likely, their employee engagement has changed.  When the data gets to the team leader, it is old, unhelpful, and inaccurate.

In the future, all employee engagement tools should be built to serve the team leader. Because that’s whose data it is, and that is who can make engagement better.