Thanks for taking the first step towards bringing Talent Activation to your organization! Please enter your information and select the checkbox below to receive new episodes directly to your inbox.
Close

Lie 4: The Best People are Well-Rounded…

We asked parents around the world this question: “If your child comes home with her report card and she has an A in English (or your native language), an A in Social Studies, a C in Biology, and an F in Algebra – which grade deserves the most attention from you?”

In every single study, in every single country, at least 70% of the respondents say the F in Algebra deserves the most attention. Because we believe that the best children are well-rounded children.

And this theory follows us around our entire lives. Think of your last performance review – I’ll bet you that your manager spent the first five minutes on the things that you’re doing well, and devoted the next fifty-five minutes to your “areas of opportunity” – the things you could improve on. Because we believe that the best employees are well-rounded.

We all seem to think that excellence – in anything – can be defined in advance, and independently of the person being excellent. We use competency models to define excellence in a job by various states and traits that you need to possess: things like business acumen or strategic thinking or goal orientation – and then we measure you against this pre-defined list of competencies that we’ve decided are necessary to achieve excellence in your role.

Of course, this is a ridiculous way to look at excellence – by defining it in advance, measuring you against the definition, and then sending you to be trained in whatever states or traits you supposedly lack. Because excellence isn’t well-rounded. Excellence can't be defined in advance. Click To Tweet

To learn the truth, join the Freethinking Leader Coalition. 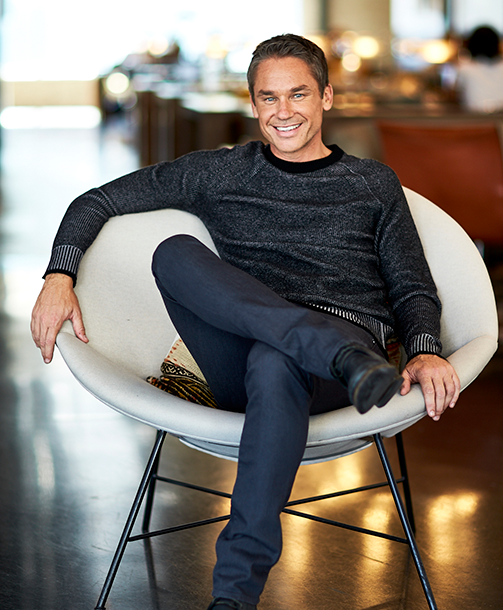 Get the latest insights, learnings, and discoveries about how to maximize the best of you, your team, and those you love.